Apple has a security feature (Icloud) in its iOS, is one of the tightest security systems, After restoring your iPad 2 to factory settings, the iOS asks you to enter the last Icloud used in the iPad 2 before performing the restore to verify the identity of the real owner of the iPad 2 device. This feature is important and is intended to avoid misuse of the iPad 2 device during thefts. But at the same time, some users have got into trouble because of it, when they have forgotten their iCloud credentials after hard reset iPad 2. So, in this tutorial, we have brought the latest method to Bypass iPad 2 Activation Lock in one-click Free For Windows easily by following some simple steps.

NOTICE: MAKE SURE YOU’VE ALREADY TURN OFF YOUR ANTIVIRUS SOFTWARE, OTHERWISE, YOU WON’T BE ABLE TO USE Sliver TOOL.

How to Bypass iPad 2 Activation Lock 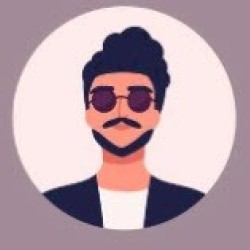